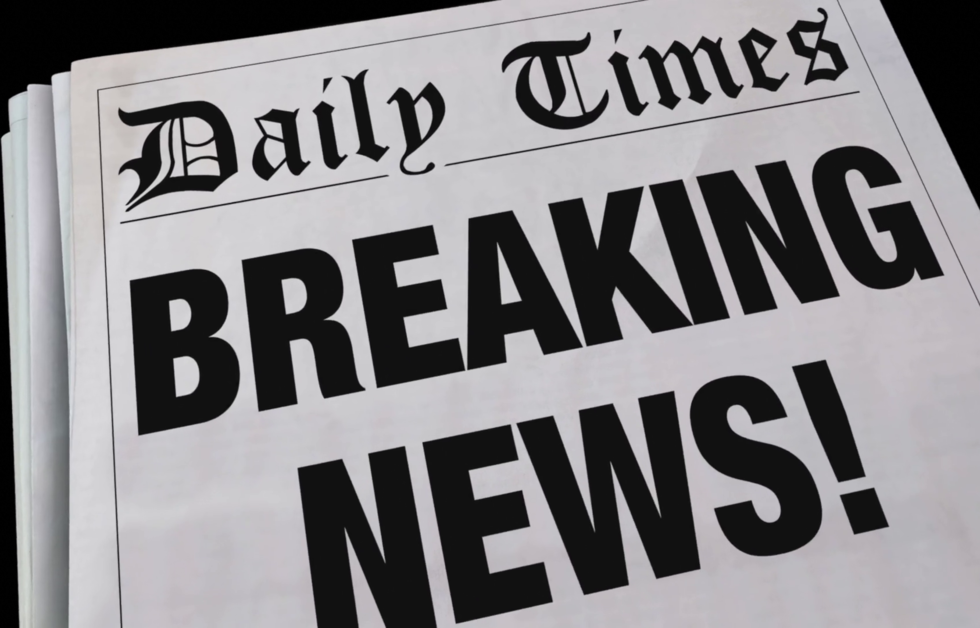 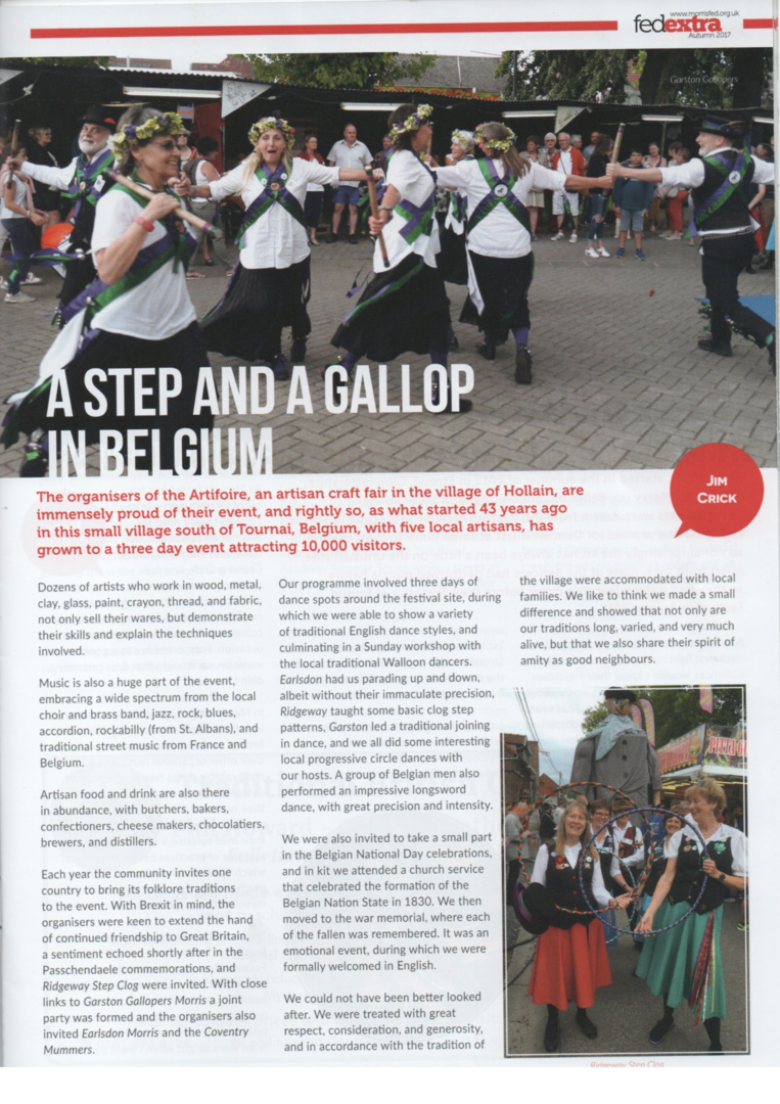 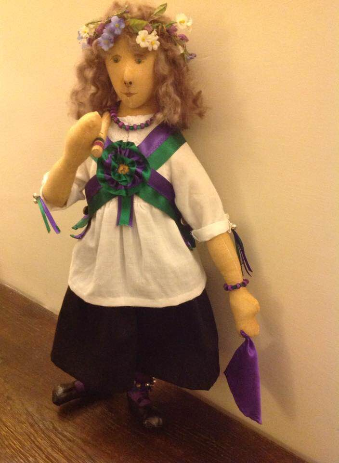 The Museum of British Folklore is devoted to the celebration of our continuing living folklore. In 2009 Simon Costin, Director of the Museum put out a call to the nation's Morris sides to replicate their team kit in miniature as handmade dolls. By 2015 nearly 500 blank dolls had been sent out at the request of the Morris sides and around 100 completed dolls had been returned. These have since been exhibited as "Figures of Folk" at the London College of Communication and in 2016 as "Morris Folk" at the Weald and Downland Museum in Sussex and later at Christies, South Kensington as part of their "Ballad of British Folklore" exhibition.

We are proud that our very own mini galloper is part of this collection.